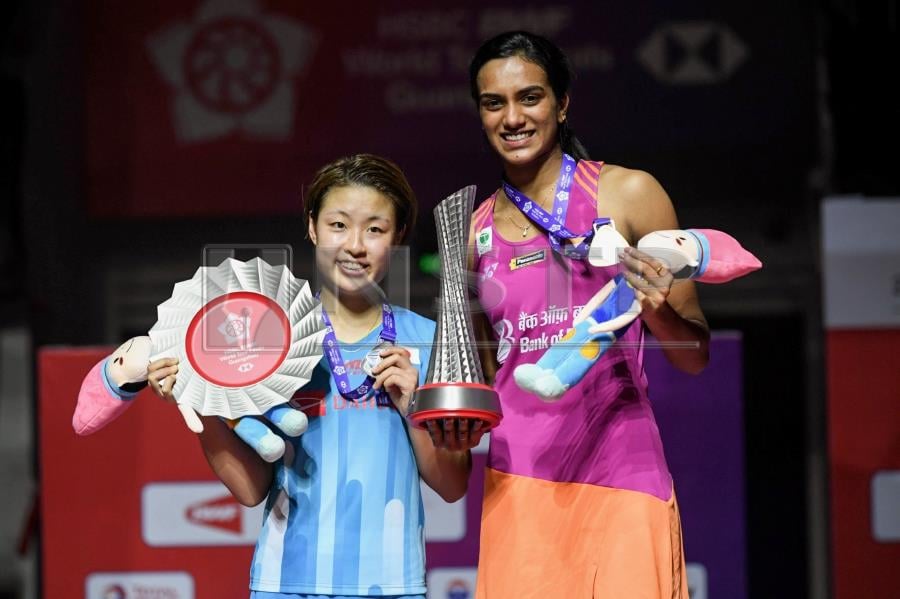 The world number six, renowned for her never-say-die attitude, has also twice lost in the final of the World Championships and was runner-up in last year’s season finale.

But she put all that heartbreak behind her in the Chinese city of Guangzhou, beating the fifth-ranked Nozomi Okuhara of Japan 21-19, 21-17 in the women’s final in just over an hour.

Sindhu, who was always in control of the match, sealed the championship with a forehand smash, before collapsing to the court floor on her hands and knees, physically and emotionally exhausted.

“I’m really proud, the year has ended on a beautiful note,” said Sindhu.

“People have been asking me the same question, I think the question won’t come again – asking why I always lose in the final.

“It was good that people were asking me about losing so many finals because I had to ask myself why I was losing.

“Finally I got the answer.” 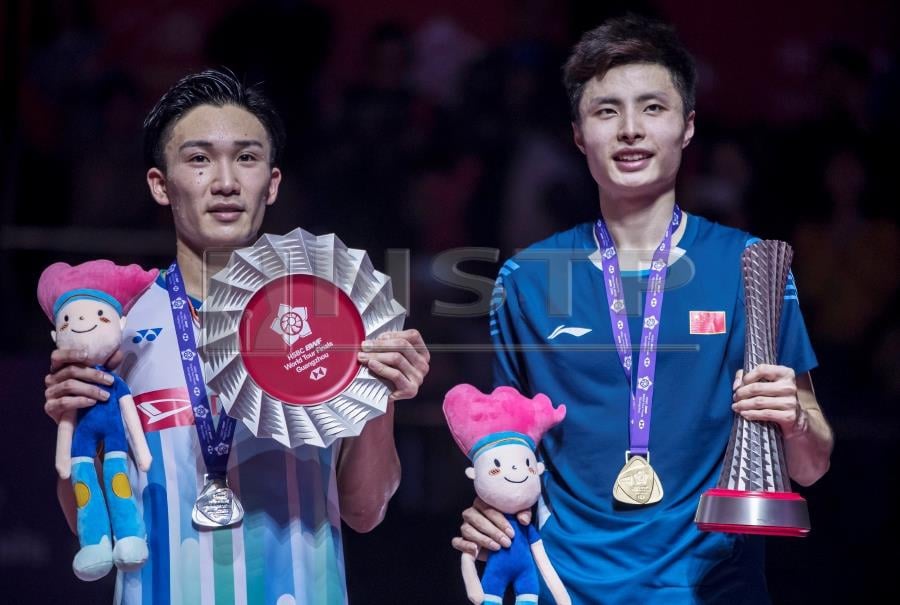 The men’s final, a mouthwatering showdown between the two top-ranked players in the world, was a re-run of the world championship decider in August.

On that occasion, the 22-year-old Shi – the new star of Chinese men’s badminton – was well beaten by Momota.

But roared on by the crowd in Guangzhou, Shi got revenge in emphatic fashion, beating the tournament favourite 21-12, 21-11 in a surprisingly one-sided encounter for the biggest win of his young career.

Significantly, it was the first time Shi has beaten Momota, 24, the outstanding player this year.

“I’m thrilled as I’d never beaten Momota and to do it on this stage is very special,” said Shi, who has overtaken Olympic champions Chen Long and Lin Dan to become China’s leading male player. — AFP