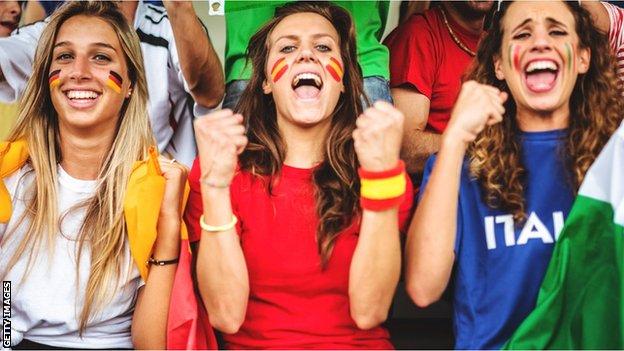 Broadcasters have been ordered to stop their cameras zooming in on "hot women" in the crowd at football matches, Fifa's diversity boss says. 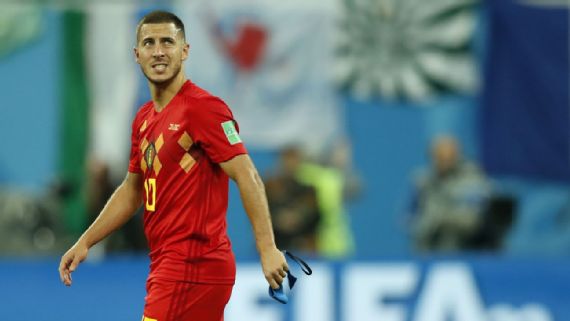 Read more: Eden Hazard: 'I prefer to lose with Belgium than win with France' 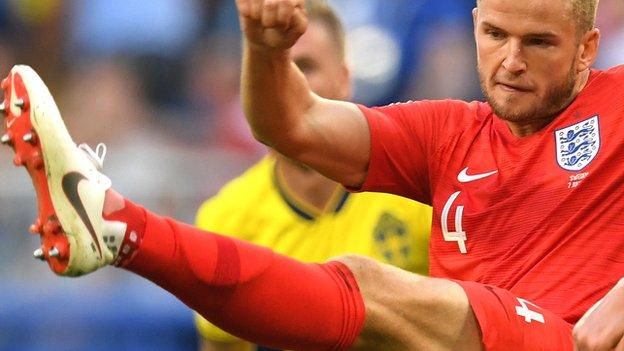 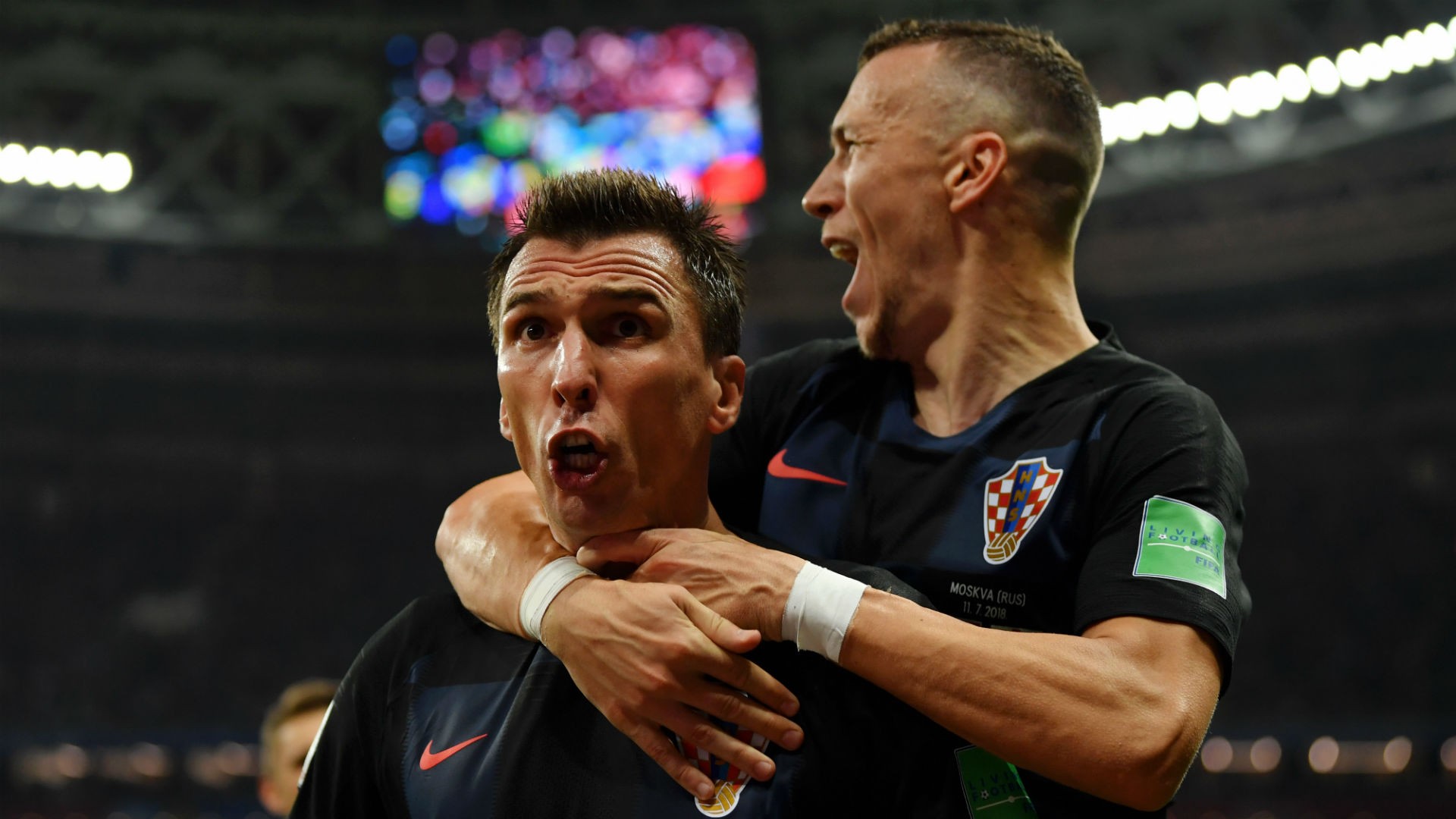 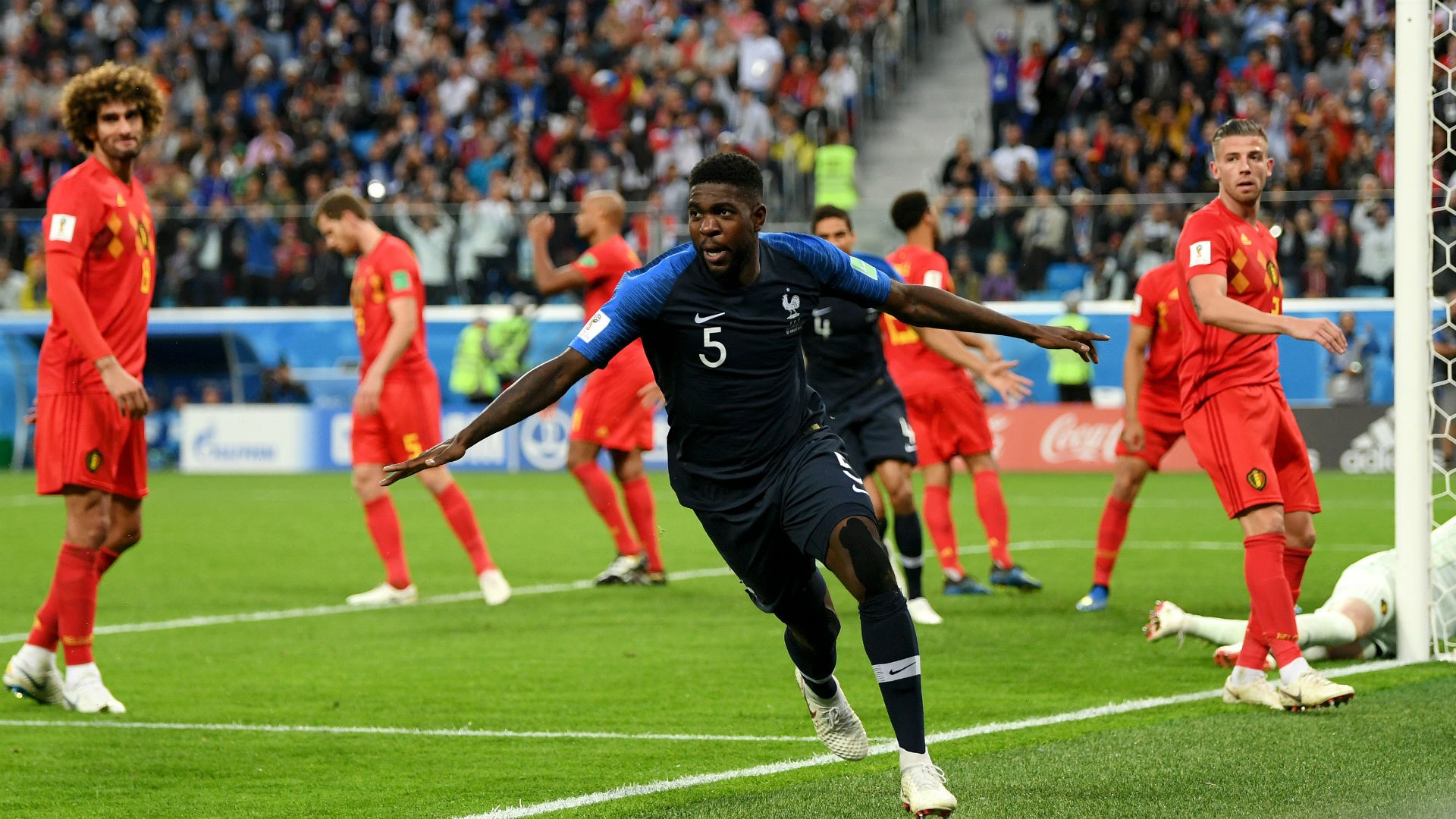