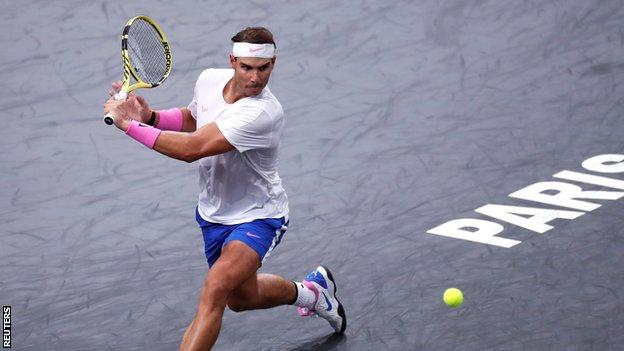 Rafael Nadal stayed on course to finish the year as number one after he saw off Jo-Wilfried Tsonga 7-6 (7-4) 6-1 to reach the Paris Masters semi-finals. 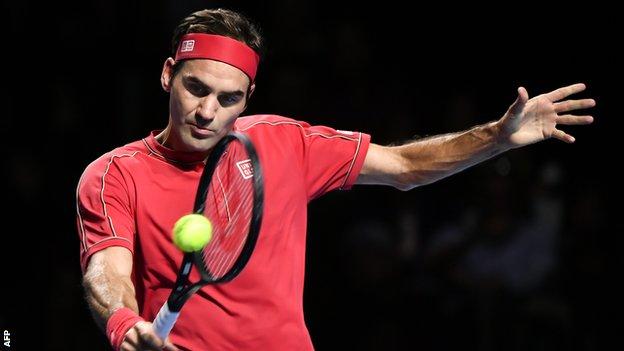 Federer was playing in his 13th consecutive Swiss final, his 15th overall

The 38-year-old Swiss maestro extended his winning run to 24 matches in the event and sealed his 103rd ATP title. 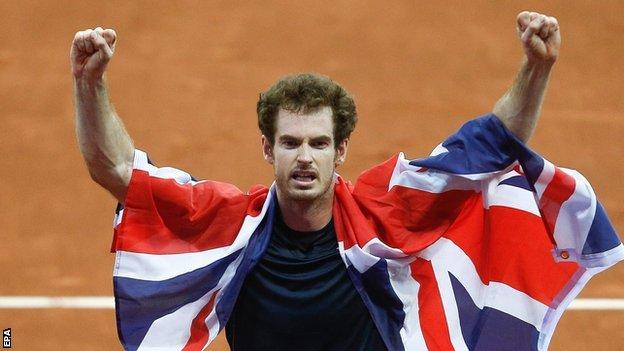 Andy Murray helped Great Britain win the Davis Cup in 2015, when the event was a straight knockout format between nations

Andy Murray will represent Great Britain for the first time since 2016 after being named in the squad for next month's inaugural Davis Cup finals.

Captain Leon Smith has named Dan Evans, plus doubles pair Jamie Murray and Neal Skupski, in his initial team with a fifth player still to be decided. 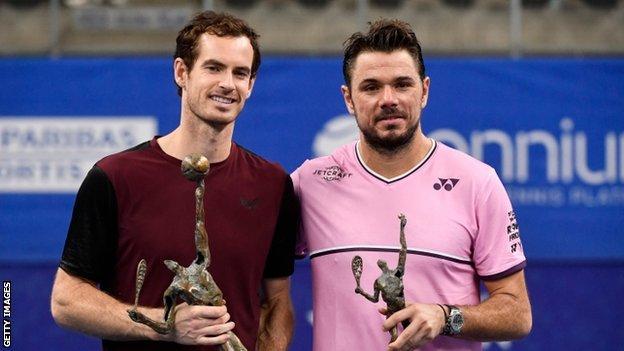 Murray leads the head to head over Wawrinka 12-8

Andy Murray broke down in tears after winning his first singles title since career-saving hip surgery by beating Stan Wawrinka at the European Open.

The Briton, 32, launched a stunning comeback from a set and a break down to win 3-6 6-4 6-4 in Antwerp to take his first title for more than two years. 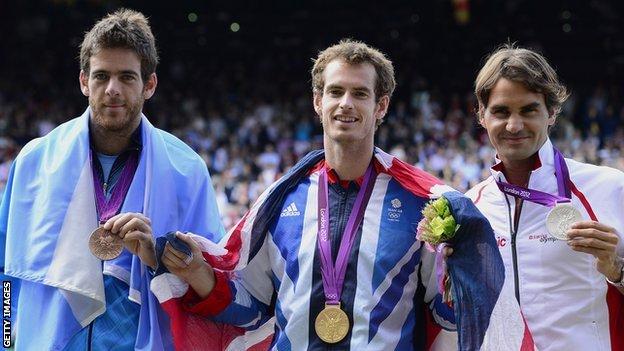 Roger Federer has confirmed he intends to play in next summer's Olympics in Tokyo as he chases an elusive gold medal in the men's singles.

The Swiss great, who turns 39 during the Games, is one of the sport's most decorated players but he has never won the Olympic singles title.