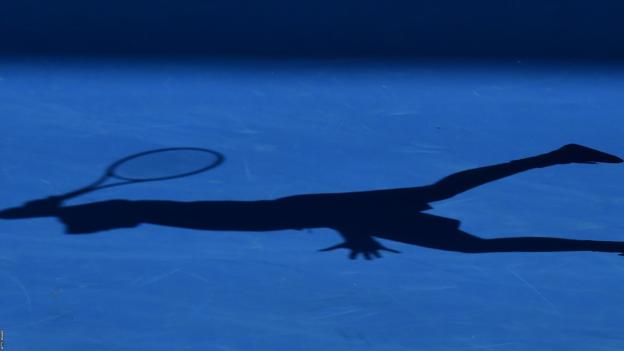 Unranked Thai player Jatuporn Nalamphun has received an 18-month ban and a $5,000 (£3,490) fine after being found guilty of betting offences under the Tennis Anti-Corruption Programme.

He was also found guilty of failing to co-operate with an investigation by the Tennis Integrity Unit (TIU), a charge he contested.

He is the first player to be sanctioned by the TIU since the BBC and BuzzFeed published revelations about match-fixing in the sport.

Following the report, the Tennis Integrity Board said it would start an independent review into their anti-corruption practices.