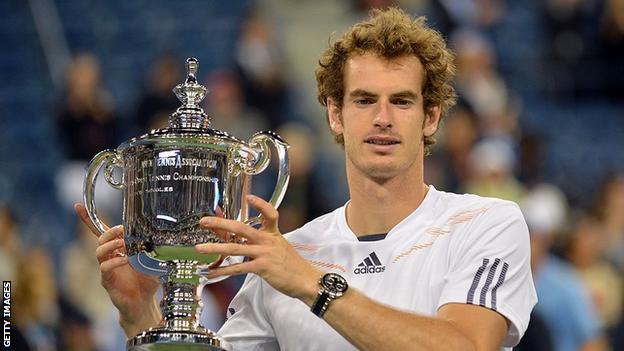 Andy Murray has been awarded a wildcard into the main draw of the US Open.

The former world number one, who won the title in 2012, will play singles at a Grand Slam for the first time since the 2019 Australian Open.

Ranked 129th in the world, Murray was one place too low for direct entry when the entry list was published.

Three-time US Open women's champion Kim Clijsters, 37, has also been offered a wildcard after coming out of retirement for a second time earlier this year.

Murray, 33, is continuing to build up his fitness after struggling with pelvic and shin injuries this year.

The three-time Grand Slam winner is also planning to play the Cincinnati Masters, which is being held in a two-tournament safety bubble with the US Open and starts on 22 August.

The US Open, which starts on 31 August, will be the first Grand Slam to take place since the coronavirus pandemic.

The event is set to be held without fans at Flushing Meadows with players having to follow strict measures.

Defending men's champion Rafael Nadal has not entered the tournament because the pandemic is "not under control" while Australian women's world number one Ashleigh Barty has also pulled out.