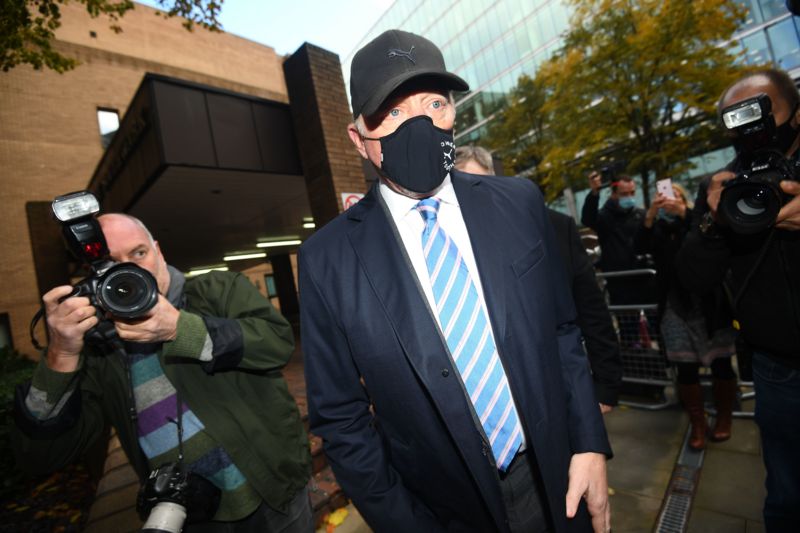 Ex-tennis champion Boris Becker has appeared in court accused of failing to hand over trophies from his playing days so they could be sold to pay debts.

The three-time Wimbledon winner was declared bankrupt in 2017 over money owed to a bank.

He is accused of not complying with obligations to disclose information.

Mr Becker denied all 28 charges against him at a Southwark Crown Court hearing in London on Thursday.

The 28-count indictment includes mention of his 1985 All England Club trophy, his 1989 silverware from the same tournament, and his Australian Open trophies from 1991 and 1996. 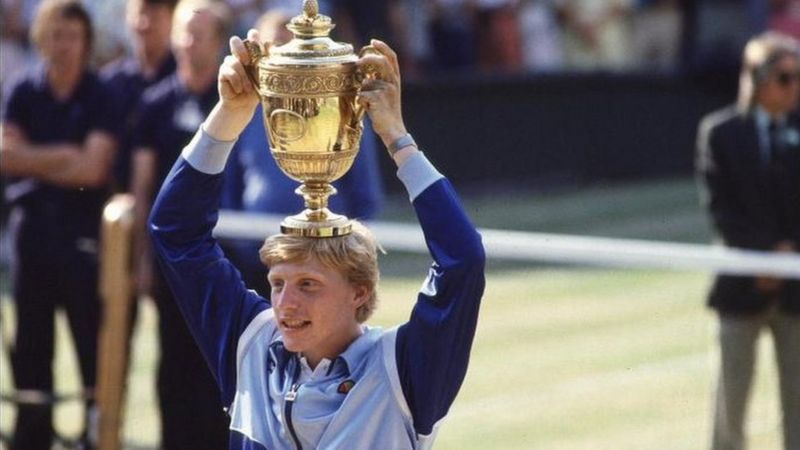 The 52-year-old German national is also accused of concealing more than £1m held in bank accounts, in addition to property in the UK and abroad.

The court heard that he failed to declare his property interest in an address in Chelsea, south-west London, with similar charges for two properties in his home town of Leimen.

Mr Becker is also accused of removing hundreds of thousands of pounds by transferring it to other accounts, including to former wife Barbara Becker, and estranged wife Sharlely "Lilly" Becker.

It is also alleged he hid his holding of shares in a firm called Breaking Data Corp. 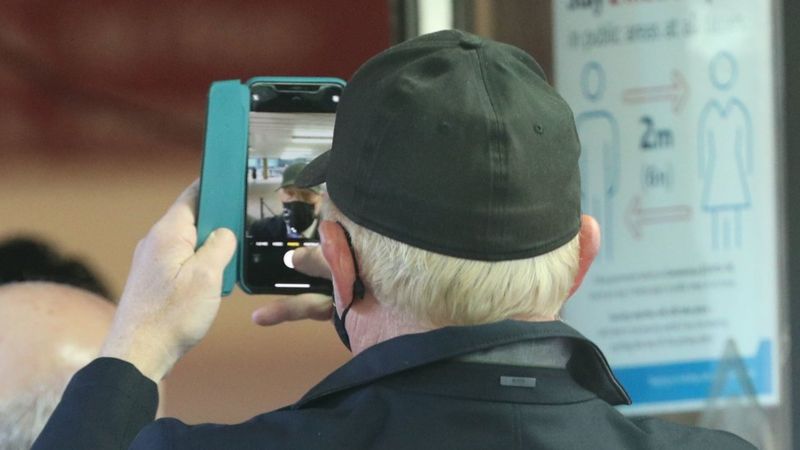 Mr Becker was released on bail ahead of his trial next September, which is set to last up to four weeks.

Defence counsel Jonathan Caplan said: "He (Mr Becker) is determined to face and contest these charges and restore his reputation in relation to the allegations made against him."

The former world number one and six-time Grand Slam champion collected 49 singles titles out of 77 finals during his 16 years as a professional tennis player.

He was picked to enter the International Tennis Hall of Fame in 2003, and has been a commentator on the BBC and at tennis tournaments around the world.