The Narcotics Control Bureau (NCB) has recorded the largest haul of drugs, money and properties with the confiscating of more than 19kgs of drugs believed to be Class ‘A’ drug – Syabu, estimated to have a market value of BND3,700,000 on September 10 during an operation dubbed ‘Musang King’. 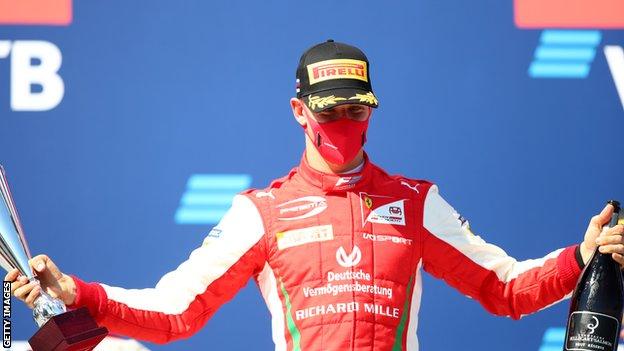 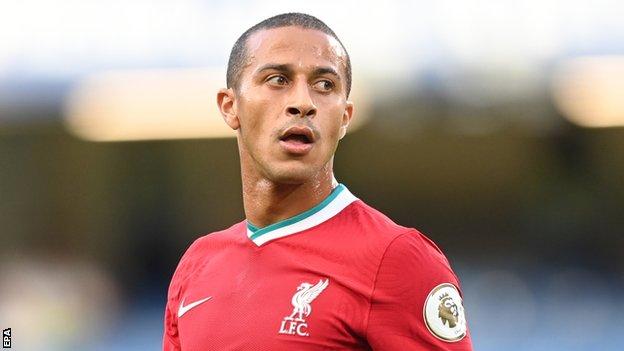 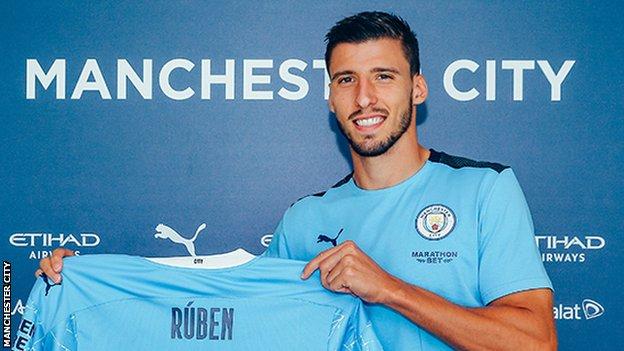