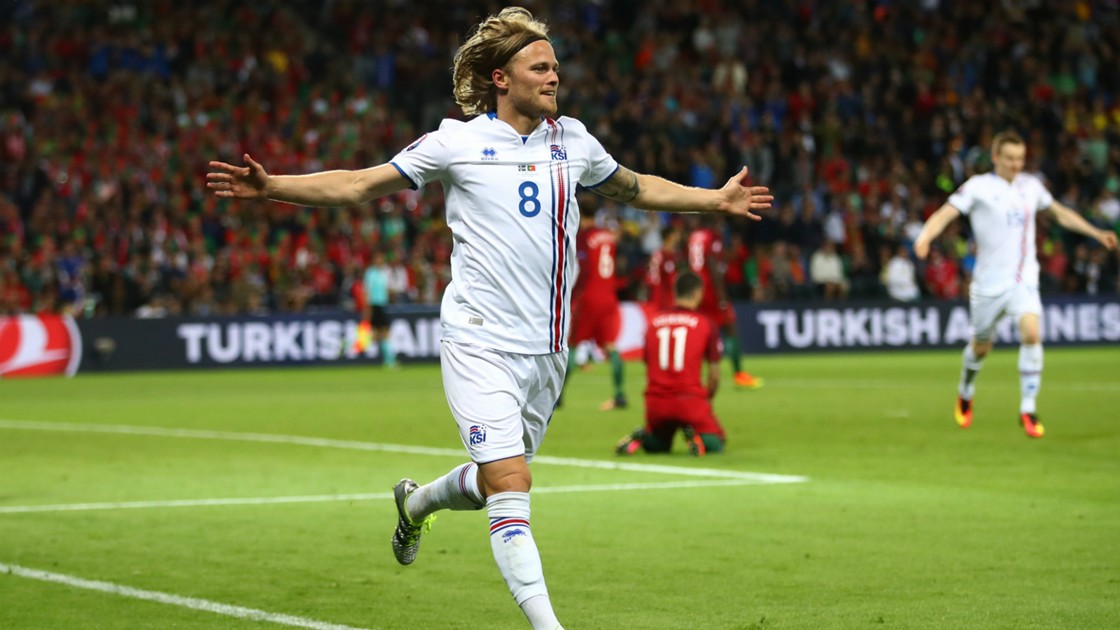 Nani's goal had put the favourites ahead and they appeared to be on the way to a straightforward victory, but their defensive failings came back to haunt them after the break

Birkir Bjarnason wrote his name into the history books as Iceland belied their underdog status to earn a 1-1 draw with Portugal at Euro 2016 on Tuesday.

Iceland were making their first appearance at a major tournament and the situation appeared bleak when Nani scored the 600th goal in European Championship history to put Portugal into a deserved half-time lead. 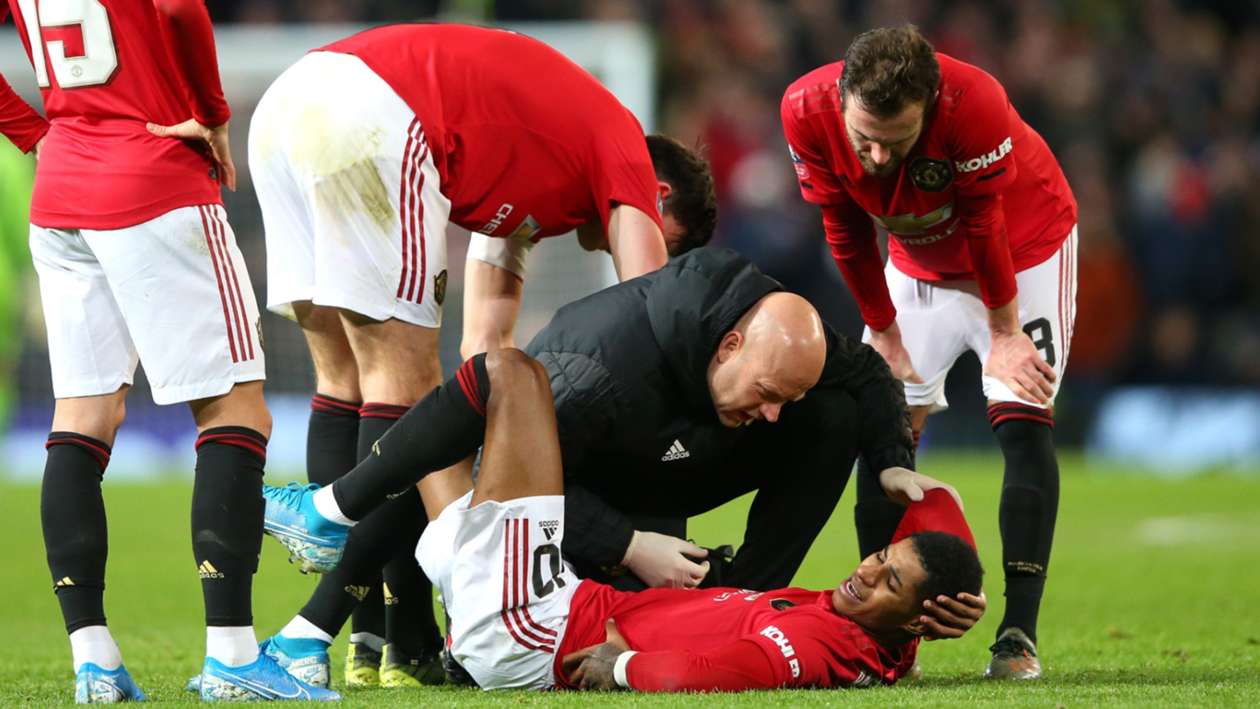