Guangxi Zhongli Enterprise Group had earlier signed a Memorandum of Understanding with the Brunei Economic Development Board on Monday for their proposed investment to establish an oyster production operation in Brunei. The signing took place on the sidelines of the China-ASEAN Expo 2016 in Nanning.

The company’s Chief Operating Officer Chan Yongson told The Brunei Times that when fully implemented in five years, the entire operation will create 200 jobs for Bruneians.

“The project will be implemen-ted in three phases from setting up a hatchery to adult oyster farming and finally setting up the proces-sing facilities. When all three phases have been completed, we are projecting $100 million in our annual revenue.

“The oyster farming industry was worth over $20 billion to the global economy last year, mainly in Europe, so it is a high value market because currently demand for oysters far outstrips the supply in nearly every country including China at the moment,” he added.

Chan said 90 per cent of the oyster farm’s output is intended for export to the Middle East, India, Pakistan and neighbouring ASEAN countries where there are significant Muslim populations as the oyster produced in Brunei will bear the Bruneian halal certification mark.

“Much of the core technical team for this oyster farm will be from China as they have the ready expertise that is needed but locals will also be given training to handle the operations and share the knowledge with them.

“The locals will also be trained to carry out the necessary halal compliance procedures that will add value to our products,” he added.

Chan said they have yet to select a location for their proposed farm due to the particular needs of oyster farms.

“We are still working with the Fisheries Department to identify a suitable area as the needs for oyster farming is slightly complicated as juvenile oysters need to be raised in areas where freshwater and seawater intersect at river mouths before they can be transferred out to the sea to grow into adults,” he said.

“We need an area of 300 hectares in the South China Sea for our adult oysters but we would first also need to set up a hatchery for baby oysters,” he added.

Chan said the groundwork for this upcoming joint venture had already been laid by one of its partnering companies.

“Previously, there had been fruitful negotiations between Brunei’s Fisheries Department and Hai Hua, another Chinese company with the technology and expertise in oyster cultivation, on the possibility of cultivating oysters in the waters off Brunei’s shores,” he said.

“Hai Hua had already decided to invest in establishing an oyster farm in Brunei last year but the company suffered significant losses after their Chinese farms were damaged by a typhoon so they had to put the investment on hold,” he said.

The chief operating officer said despite Hai Hua’s losses, his company was nevertheless convinced that Brunei had the necessary characteristics needed for oyster farming to flourish.

“We knew that Hai Hua was facing financial problems (following the typhoon), so we decided to inject some capital into Hai Hua to allow us to partner with them in carrying out their plans to set up an oyster farm in Brunei.

“Hai Hua is known for having high expertise in the field of oyster cultivation so we want to combine their knowledge and technology and our financial backing and experience in international operations,” he said.

Chan said a new company will be registered with a government-linked company in Brunei for the joint venture, with his company being the majority shareholder and Hai Hua being a minority shareholder.

- Courtesy of The Brunei Times 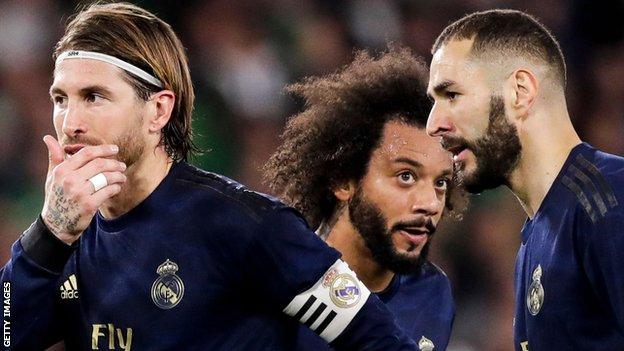 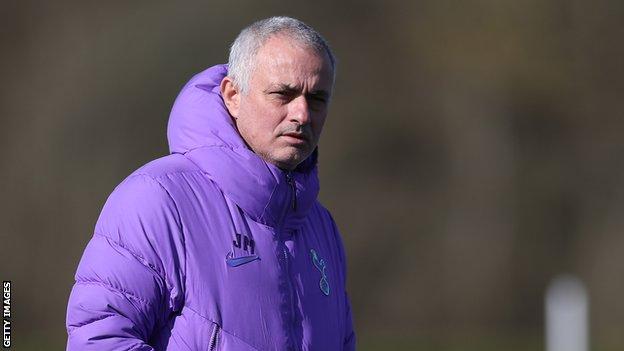 Jose Mourinho: Tottenham boss accepts he broke social-distancing rules after pictured with players 2020-04-09
Mourinho was pictured in a London park training with some of...
More detail 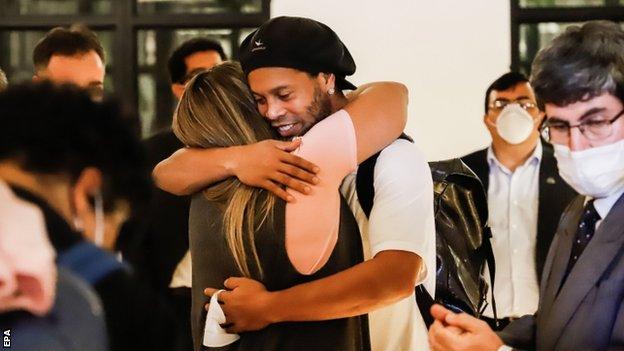 Ronaldinho and brother under house arrest in Paraguay 2020-04-09
Ronaldinho was met by friends at the hotel in Asuncion where...
More detail