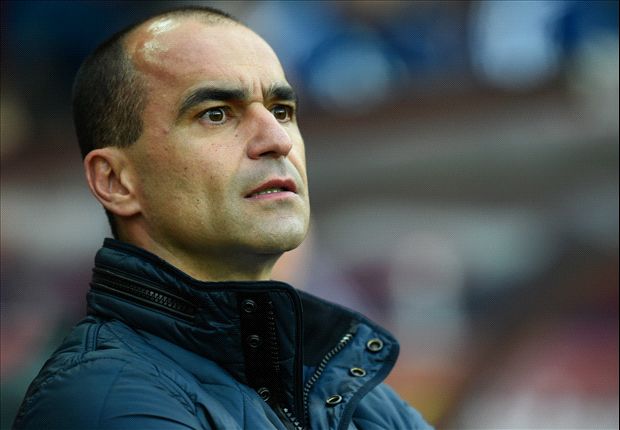 Everton have confirmed manager Roberto Martinez has "left his position" at the club as a dismal Premier League campaign nears its end.

The Spaniard leaves Everton on the back of a poor run of just one win in their last 10 league games, with the club currently sitting 12th in the table with one match to go.