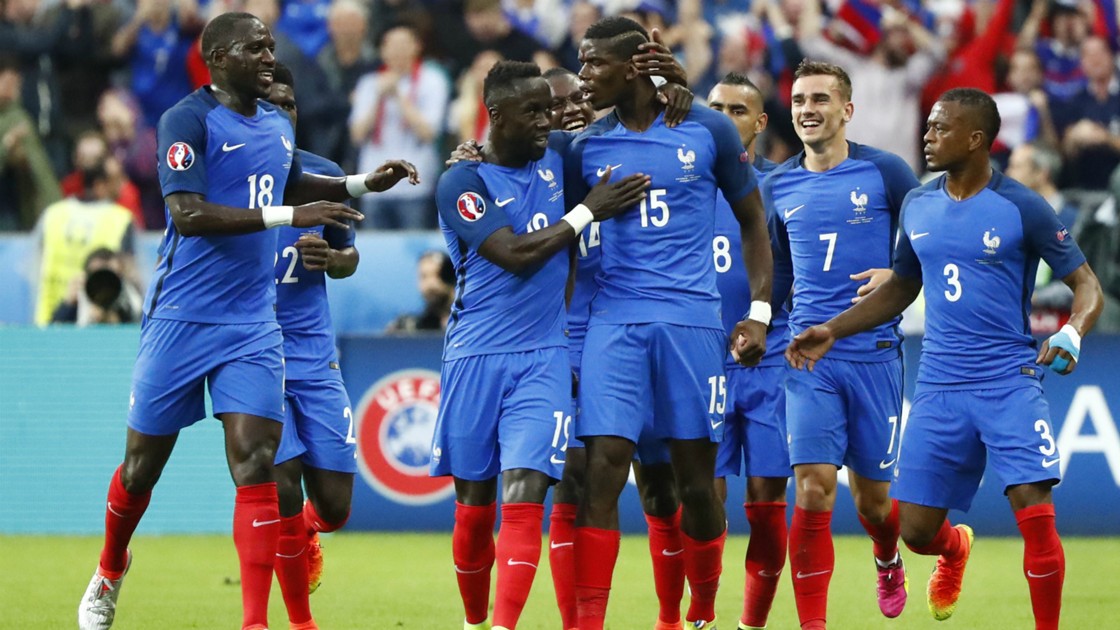 The Arsenal striker scored twice with Paul Pogba, Dimitri Payet and Antoine Griezmann also on the scoresheet as Didier Deschamps's men cruised into the last four of the tournament

France surged into the semi-finals of Euro 2016 as they ended Iceland's fairytale run in brutal fashion with a 5-2 win at the Stade de France on Sunday.

Iceland stunned the football world by coming from behind to beat England 2-1 in the last 16, but were run ragged by France, Didier Deschamps' side easing through to book a last-four meeting with Germany in Marseille on Thursday. 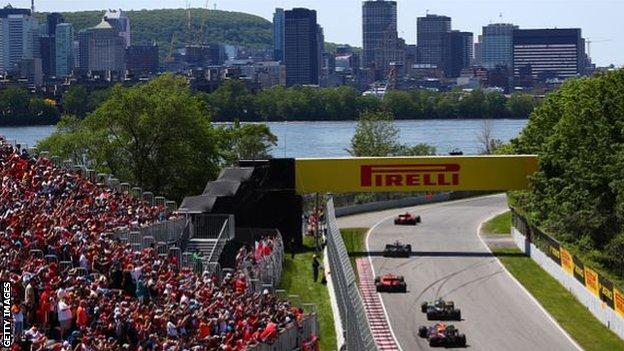 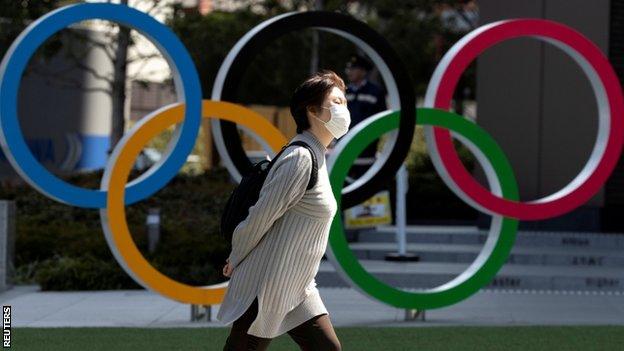