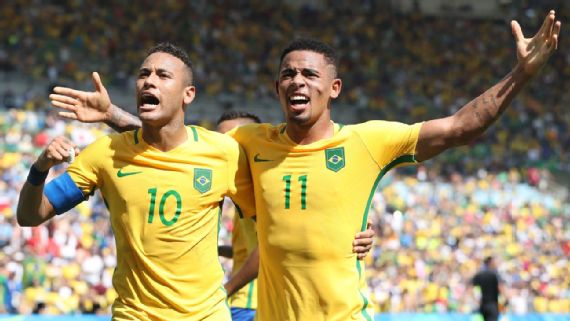 Brazil scored the fastest goal in Olympic history as it earned passage into the gold medal game with a 6-0 semifinal thrashing of Honduras in Rio de Janeiro on Wednesday.

Brazil, which lost in the final by Mexico at the 2012 London Olympics, moved one step closer to capturing its elusive first Olympic gold thanks to braces from Neymar and Gabriel Jesus as well as strikes from Marquinhos and Luan in a raucous Maracana Stadium. 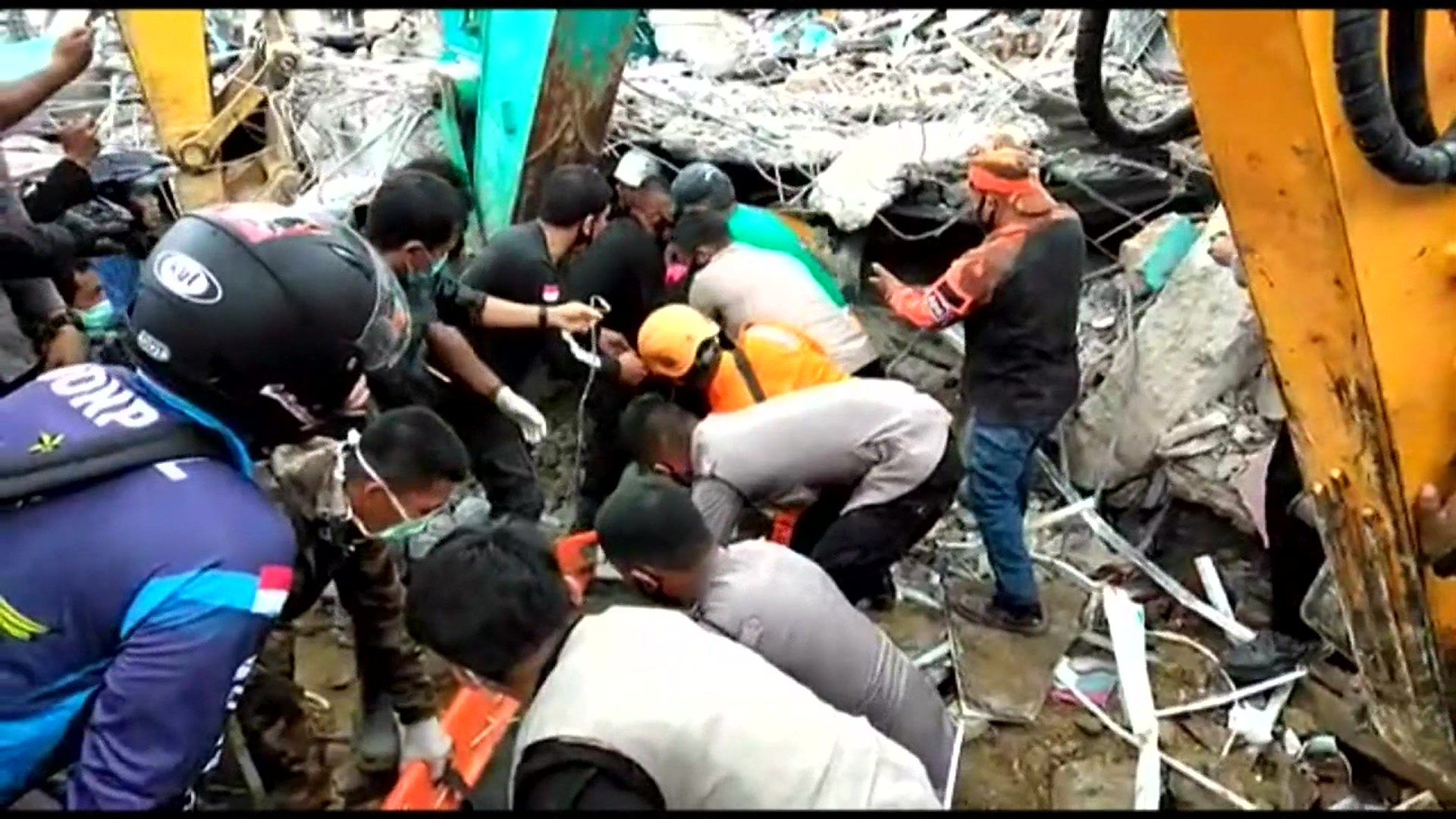