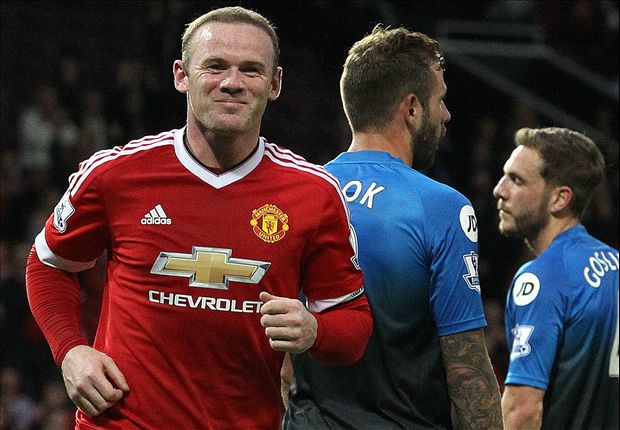 Wayne Rooney netted his 100th Premier League goal at Old Trafford before Marcus Rashford celebrated his England call-up by scoring during a 3-1 win in the re-arranged end-of-season fixture with AFC Bournemouth.

The sides reconvened two days on from their scheduled final-day clash being postponed when a suspicious package was found inside the stadium, prompting its evacuation. 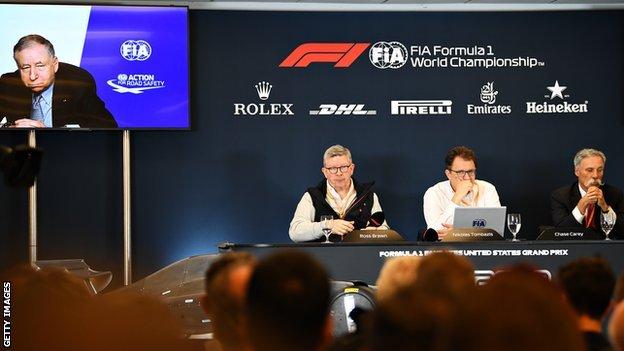