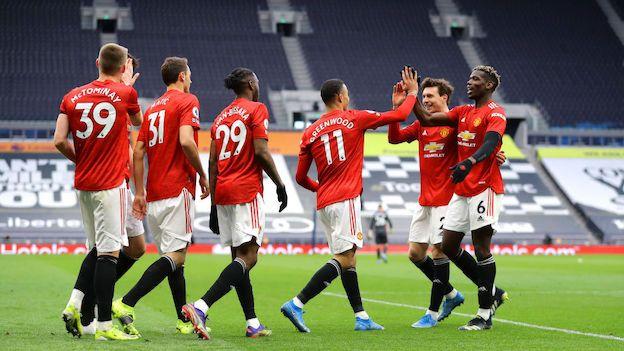 Manchester United are second in the Premier League, 11 points behind Manchester City with a game in hand

Manchester United have dropped out of the top three most valuable football clubs in the world, according to a list compiled by Forbes.

United are fourth with a valuation of $4.2bn (£3.05bn), while Bundesliga champions Bayern Munich move to third.

Forbes said the average worth of clubs in the top 20 had increased by 30% in the last two years, despite the impact of the Covid-19 pandemic. 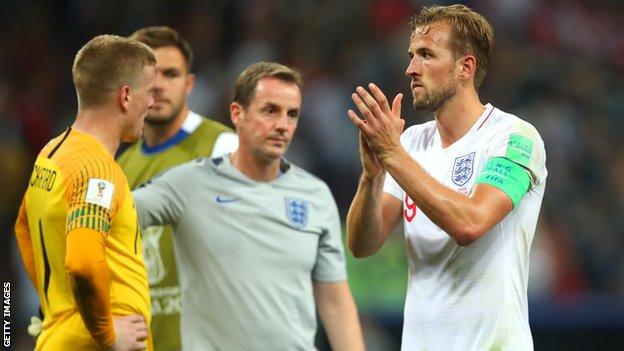 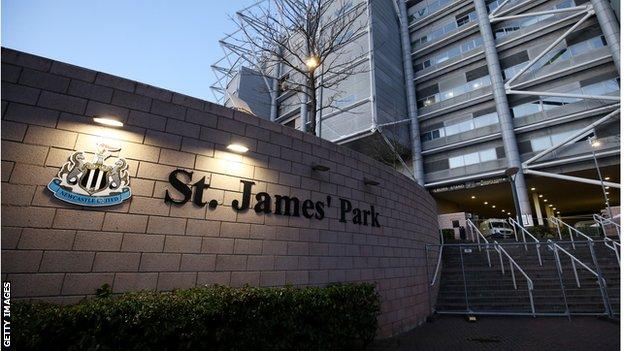 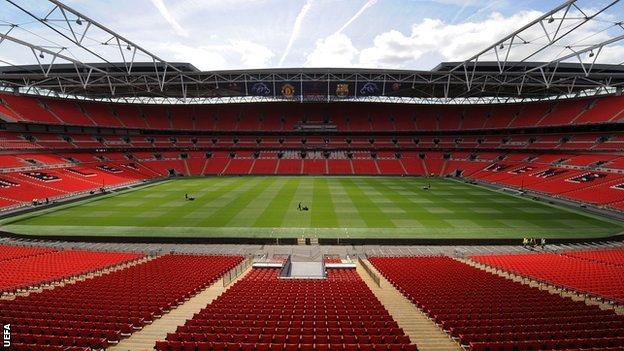 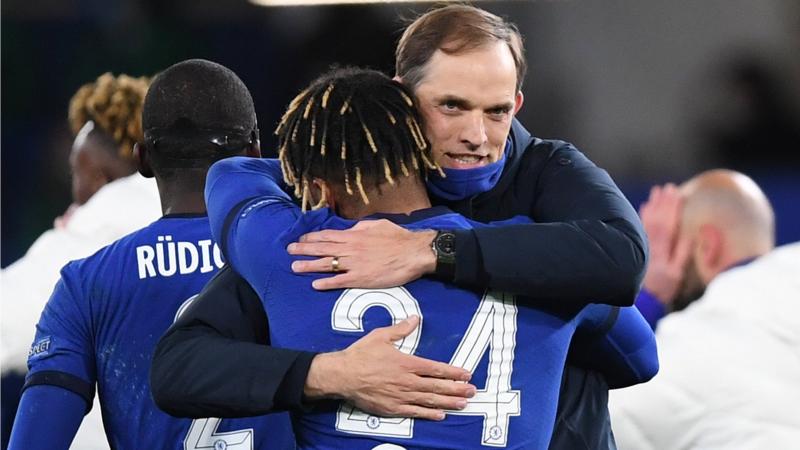 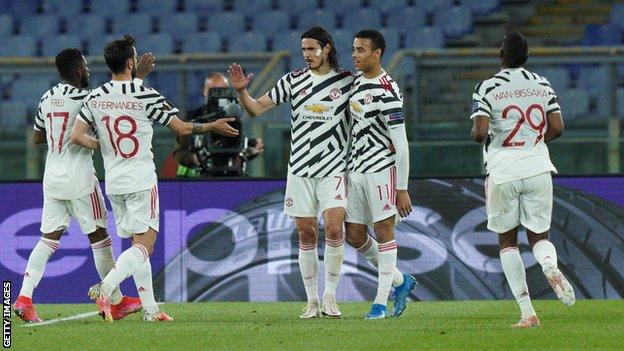